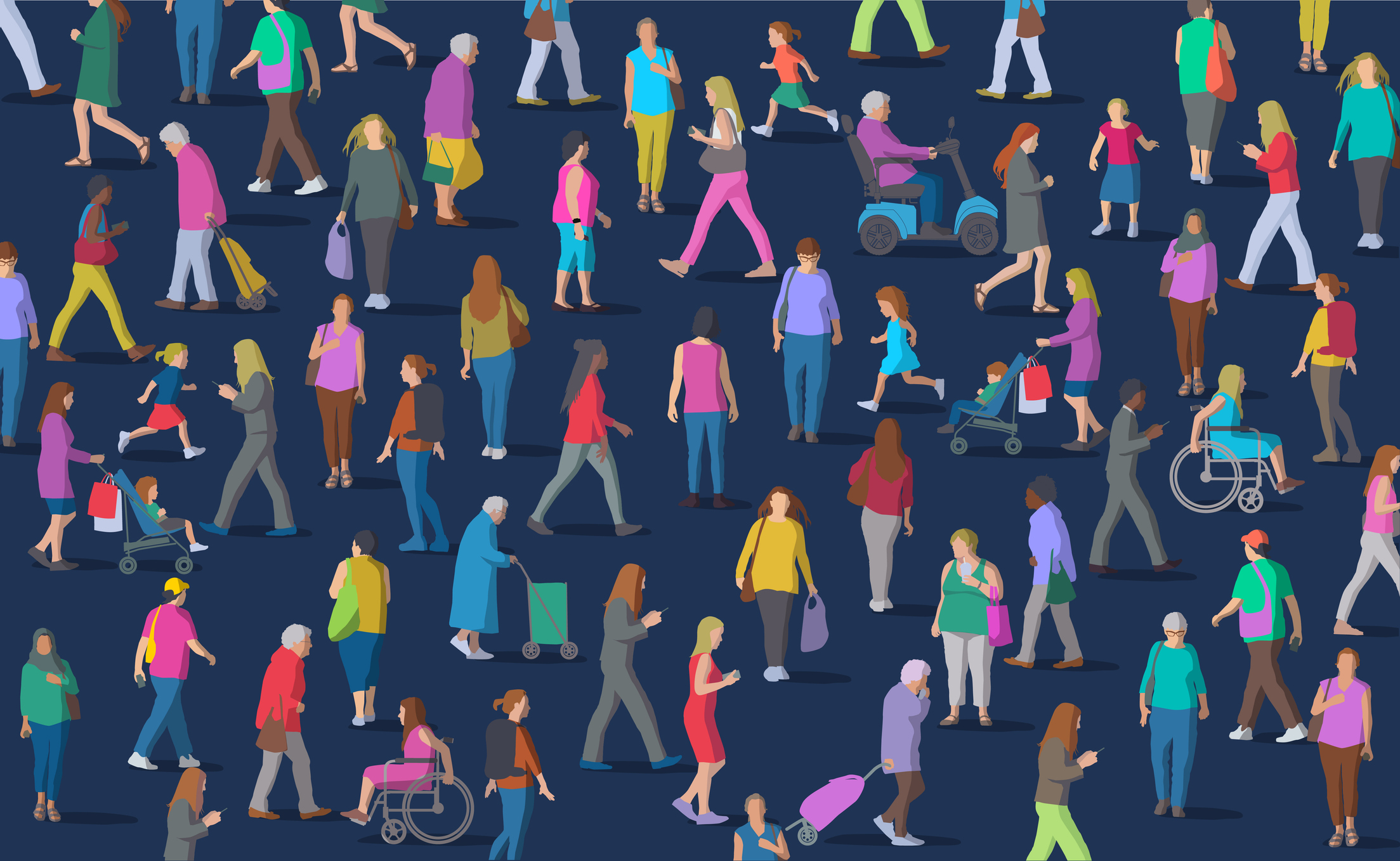 America’s workforce is aging rapidly — and it will have an impact on your business.

Baby boomers were born between 1944 and 1964 and currently are between 55 to 75 years old. About 10,000 baby boomers are turning 65 every day — a trend that started in 2011 — according to the Society of Human Resource Management (SHRM). At that rate, the U.S. Census Bureau estimates that the 65-and-older population will nearly double over the next three decades from 48 million to 88 million by 2050.

An aging workforce means that employers will need to fill the talent gap left by retiring baby boomers with younger workers who have the skills to replace them. Employers also will have to determine how to best meet the needs of an aging workforce postponing retirement.

Studies indicate that many employers are not prepared for this significant transition. A SHRM survey in 2016 revealed that only 35 percent of U.S. companies had analyzed the near-term impact of older workers leaving the workforce. A 2018 study by the Transamerica Center for Retirement Studies (TCRS) found that employers often think they are more prepared to handle this phase than their workers think they are. Eighty-two percent of employers said their company is supportive of its employees’ working past 65, while only 72 percent of workers agree that their employer is supportive.

While age 61 to 65 is considered the typical age range to retire, many older Americans are retiring later. A few reasons for postponing retirement include:

•    Finances: Many retirement-age workers can’t afford to retire because they haven’t saved a sufficient income for retirement. While there’s no magic number an individual should save, conventional wisdom is that new retirees should have saved $1 million to $1.5 million or have savings equal to 10 to 12 times their current income. Other retirees had saved enough, but the 2008 financial crisis left many with debt and/or insufficient income from their retirement savings.

•    Health: Emotionally, physically and spiritually, many 60-year-olds feel much younger than their chronological age. People also are living longer. The average American can expect to live to be at least 78.6 years, according to the National Center for Health Statistics.

•    They’re Needed: The generation after the boomers has been called the Baby Bust because fewer babies were born. That means there are fewer people to step up with the result that employers often ask older workers to stay and work longer.

•    Productivity: Many people enjoy working for both the mental stimulation and social opportunities. Jonathan Rauch is a senior fellow at the Brookings Institute and author of “The Happiness Curve: Why Life Gets Better After 50.” He said that people in their 60s feel they have another 15 years of productive life ahead and ”they don’t want to just hang it up and just play golf.”

Seniors who stay in the workforce can face discrimination from their employers and co-workers. The belief among many employers, TCRS found, is that older workers are less open to learning and new ideas. However, the SHRM Foundation, a nonprofit affiliate of SHRM, believes most mature workers are highly receptive to skills training opportunities, especially for job-related skills.

Other biases include the perception that older workers are less flexible, less motivated and too slow and take more sick days. Like all stereotypes, these criticisms may be valid in some cases, probably not warranted in most and often offset by other important qualities.

In 2018, the Equal Employment Opportunity Commission (EEOC) issued a report that found although it’s been 50 years since the Age Discrimination in Employment Act (ADEA) was passed, age discrimination is still a significant problem. Similarly, a 2018 Transamerica Center for Retirement Studies (TCRS) report indicated that many employers felt that workers 64 or older were too old to hire and workers age 70 were too old to work. About 60 percent of seniors who lose their job end up retiring involuntarily because they cannot get replacement jobs, according to the Center for Retirement Research at Boston College.

An aging workforce is something all companies will have to confront very soon. Either there will not be enough younger employees with the necessary skills or workers will have to work longer to save more money for their retirement. The upside is that by adopting business practices that support workers of all ages, employers will have a diverse workforce with a variety of important skills.

The Equal Employment Opportunity Commission (EEOC) recommends that employers consider including age in their diversity and inclusion programs. Other suggestions include providing:

•    Career counseling, training and development opportunities for workers of all ages and at all stages of their careers.

•    Flexible work options to provide work/life balance as needed by employees at various times in their careers and in their lives.

•    Phased Retirement Programs for older employees who want to continue working but with a less stressful workload.

Succession training also is an important step. Even if your older workers stay past the traditional retirement age, they will eventually retire. This means you’ll need to recruit a new generation ready to take over from their predecessors. It’s important for older colleagues to pass along their knowledge to reduce the skill gap.