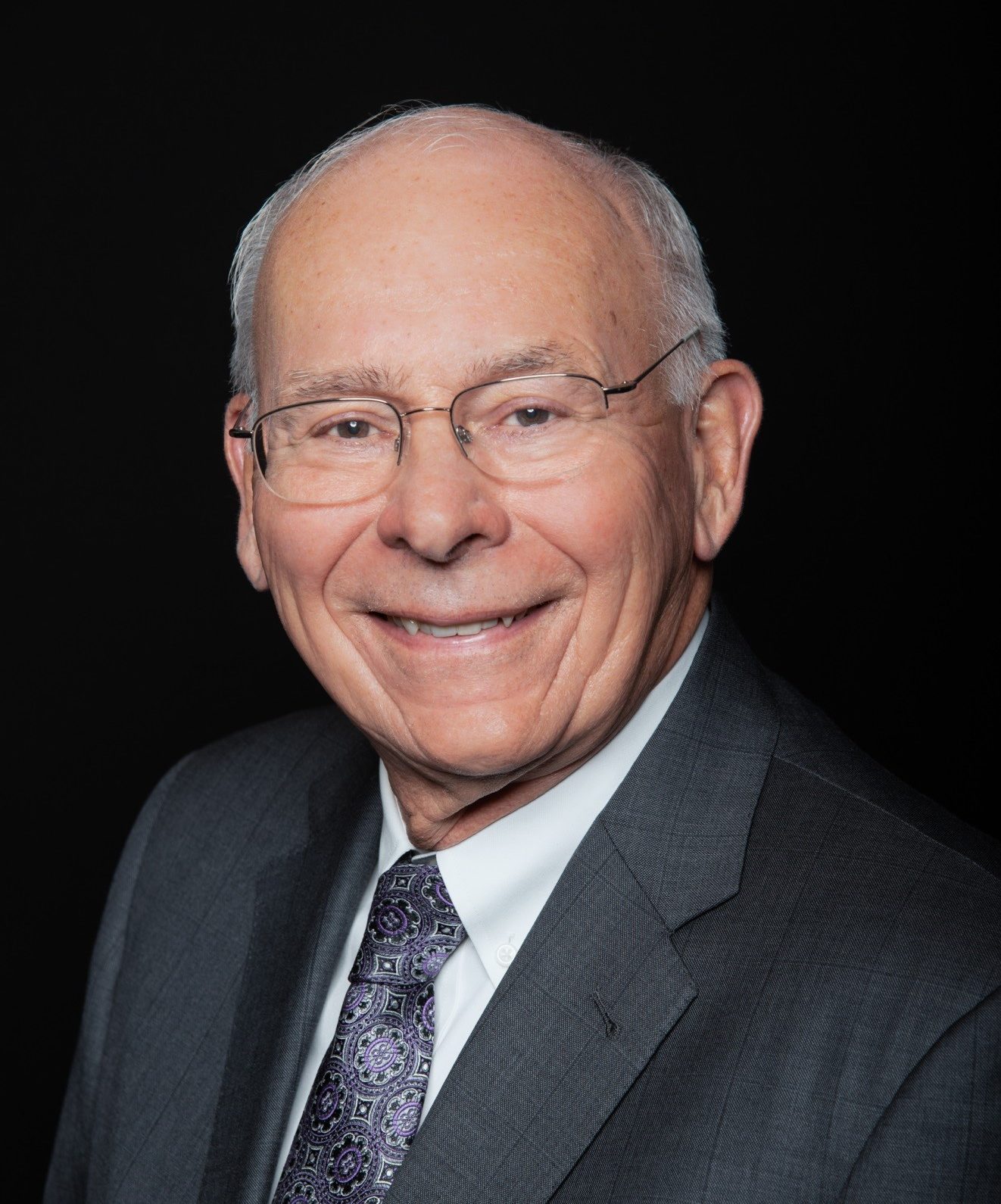 Bill began his four-decade insurance career as an underwriter for Aetna Casualty and Surety, based in Reading, Pa. After rising to the position of senior underwriter, Bill joined HMK as a commercial lines producer. With his focus now on business insurance sales, Bill significantly increased the agency’s market share and became a company principal in 1976. Bill continued to service and sell commercial lines accounts and was elected president in 1994. In 1998 Bill attained the professional designation of Certified Insurance Counselor (CIC). In June of 2000, Bill accepted the Chamber of Commerce’s Excellence in Business award. He and his staff were further honored when HMK was the recipient of Northampton Community College’s “Fabric of the Community” Award in 2010. In November of 2001, Bill accepted the Chamber’s Milestone Award acknowledging the agency’s 100 years of business in the Lehigh Valley. In 2018, Bill stepped aside as CEO of HMK Insurance and still remains fully active in his role as Senior VP- serving his customers and mentoring new producers and staff.  He is also part of the management team leading HMK into the future.

<< Back to HMK Insurance Team
Top
Ask a Recruiter